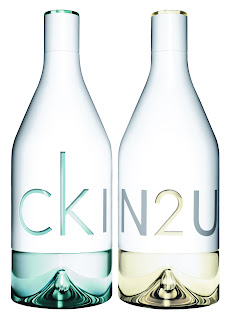 Gridcrosser
ROEL HOANG MANIPON How do I begin? There's not much but then there's so much. But it must begin somewhere, so here it goes: I will begin with something "mundane" (but really not mundane; they're all cosmic to me. These are what I do, and thus a big part of what I am: a journalist, poet, fictionist, essayist, cultural researcher, travel writer, publication designer, sometime painter, amateur photographer, translator, strip dancer, masseur, model and a natural cook. Whoa! That sounds a lot. But really, not doing all at the same time, may two or three at the same time, but all them in me. And there are other things that I want to do or be, like being an astronaut, archaeologist, filmmaker, etc. I think one lifetime is not enough for me. Often I don't refer to them as simply jobs but passions. Oh, yeah, I'm forever a student too. Forever a boy.